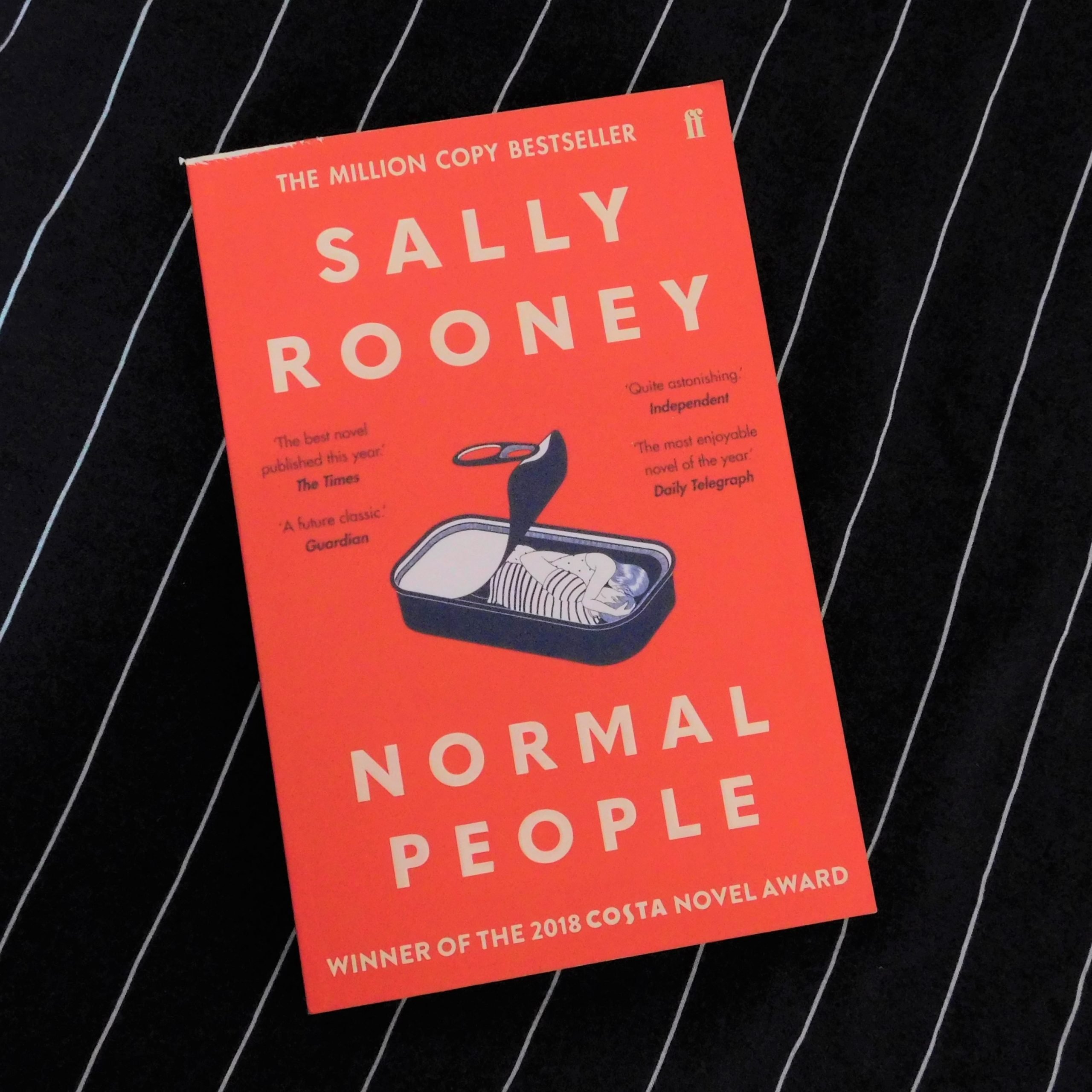 Connell and Marianne grow up in the same small town in the west of Ireland, but the similarities end there. In school, Connell is popular and well-liked, while Marianne is a loner. But when the two strike up a conversation – awkward but electrifying – something life-changing begins.

Normal People is a story of mutual fascination, friendship and love. It takes us from that first conversation to the years beyond, in the company of two people who try to stay apart but find they can’t.

Connell and Marianne begin a casual relationship in their final year of school but for various reasons, decide to keep it secret. Despite telling Marianne that he loves her, Connell is a daft high school boy and, with one truly idiotic decision, messes it all up.

When they bump into each other at university, a friendship develops between the pair. The cliché stands though, you never forget your first love. The novel goes on to detail the couple’s journey together as best friends and sometimes lovers. They are always there for each other through other partners, tough break-ups and the general shit that life serves up.

This book is an odd one, in my opinion. In some ways, I feel like nothing really happened and there was no tension, suspense or climax to the story. At the same time though, I couldn’t put it down and I finished it within the day. So much happened in the lives of these two characters without there being a specific beginning, middle or end. It made the story feel more real though because it was like a snapshot into various points in their relationship. This was enhanced by the fact that the novel jumps several weeks or months at the start of every chapter.

It did get a bit confusing at times because of the time jumps, however. There were lots of flashbacks to events in three chapters ago, or the day after events from the previous chapter. It was a bit of a complicated way to tell the story which occasionally resulted in me having no clue about the timeline.

I won’t say how the novel ends, but I will say that I didn’t initially like it. It felt like an anti-climax, as though Marianne and Connell had been on this whole journey for nothing. And yet, the more I sat and thought about it, the more it made sense. Life isn’t about happily ever afters, it doesn’t always end well. Sometimes, everything seems perfect and then something happens to change that. Sometimes you don’t know how an event will affect your life – you just have to go with it and hope for the best. As such, I felt that the ending really suited the snapshot style of the rest of the novel.

Normal People gave me serious One Day vibes, except with more sex and the characters realising they like each other a whole lot sooner. It’s a sweet, turbulent, realistic love story. Even though I think it has been slightly overhyped, it is a wonderful novel.

You can buy Normal People by Sally Rooney: