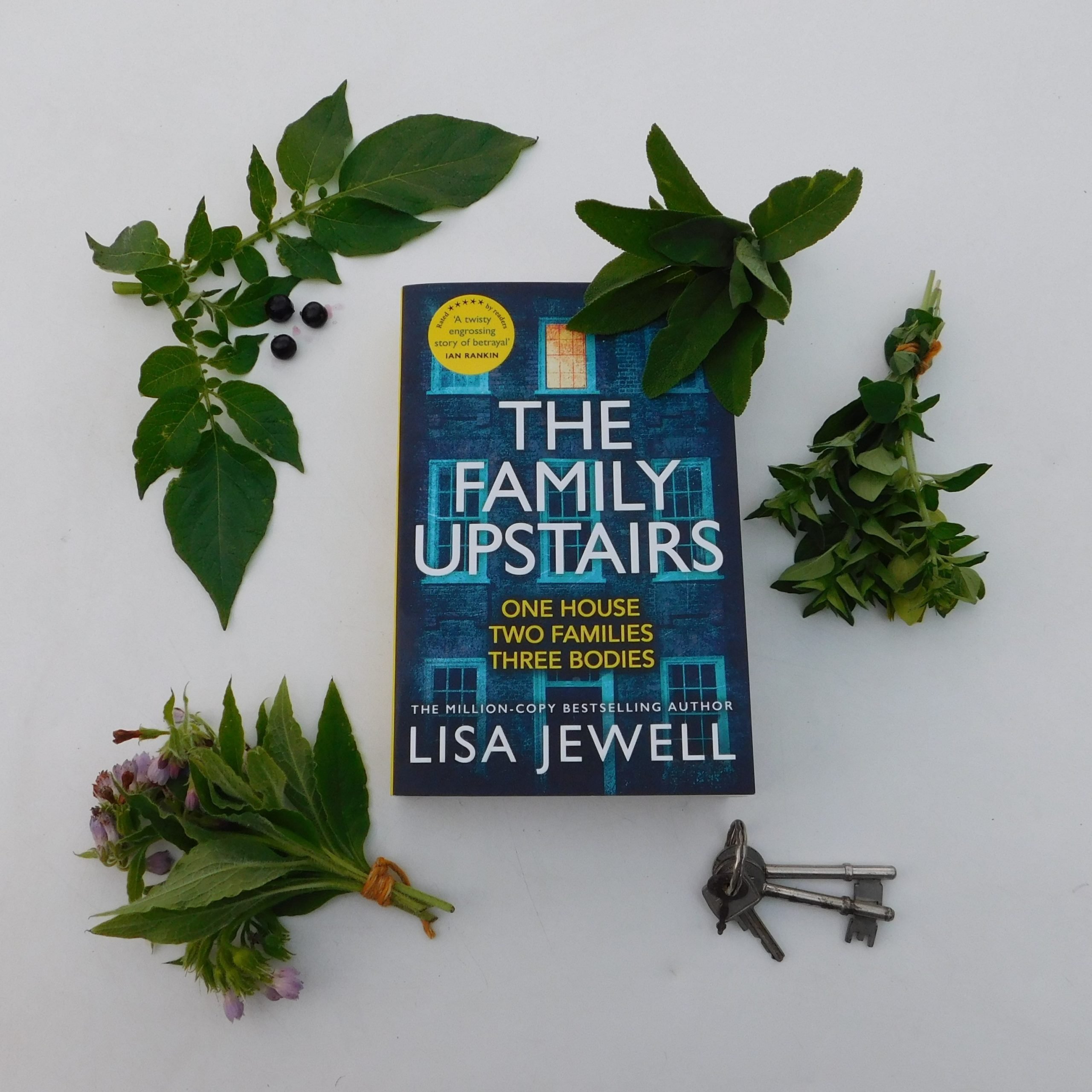 Be careful who you let in…

In a large house in London’s fashionable Chelsea, a baby is awake in her cot. Well-fed and cared for, she is happily waiting for someone to pick her up.

In the kitchen lie three decomposing corpses. Close to them is a hastily scrawled note.

They’ve been dead for several days.

Who has been looking after the baby?

And where did they go?

When Libby turns 25, she receives the keys to a large house in Chelsea. It ends her money worries but raises a lot of questions about the family who lived there, her family. What happened at 16 Cheyne Walk? As Libby investigates her family history, Lucy struggles to keep her family afloat in the south of France and Henry tells the tale of strange people worming their way into his home.

This novel isn’t quite what I was expecting. I expected more of a crime thriller, to be led on an investigation into what happened to the three corpses. To some extent, there is an investigation; Libby, the abandoned baby, teams up with a journalist and the pair try to uncover new leads.

Lucy receives a notification to tell her that ‘the baby is 25’ and begins a desperate attempt to get back to London. Whilst we aren’t initially sure how Lucy fits in, it soon becomes clear that she is Libby’s sister. How she came to be in France after the death of her family isn’t so obvious though.

Meanwhile, Henry is the one to reveal the mysterious story of the three corpses and the abandoned baby. He describes how his parents opened their home to a range of unusual individuals who took control of their lives.

The novel is told from three different perspectives; Libby and Lucy’s sections are told in third person and present tense whilst Henry tells his story in the first person, using past tense. It is easy to keep track of the different narrators and timelines. Whilst I had no issue following the structure of the novel, the lack of pace was a serious let down.

Whilst The Family Upstairs does have elements of intrigue and the overall plot is an interesting one, I don’t like the way it was written. It just isn’t gripping! The tension is affected by the different narrators because just as you get pulled in towards the end of a chapter, the perspective changes. It’s then another two chapters before you get back to the section that has just piqued your interest. It also means that whilst Libby is asking questions about her family, the reader already knows the answers.

And as for the ending… Well, I usually try to write spoiler free reviews, but it needs some discussion, so skip this bit if you are planning to read The Family Upstairs.

It turns out that Lucy is Libby’s mother and Henry killed the adults. I don’t have a problem with any of that, in fact it makes sense after reading the book. What I do have a problem with is the way that Libby rejoices in finding a family who was complicit in the death of their parents and abandoned a baby. And okay, Lucy didn’t have a whole lot of choice in the matter, so I can understand why that might be a happy reunion.

But Henry? Libby hears that he had a ‘streak of pure evil’ from a woman who grew up with him and that he ‘accidentally’ killed his parents. Then when she finally meets him, he pretends to be someone else, drugs her, locks her up, deletes recordings of their conversation and bugs her phone. In what world do you forget those things and live happily ever after with your wonderful, jolly uncle? The guy is a creep. The whole happy family ending just felt forced and like a total anti-climax to the rest of the novel. Even though it’s confirmed that Henry is acting and still plotting Phin’s death, it doesn’t feel like the ending that the book deserves.

To summarise, I don’t quite know I feel about this book. I hate the ending and I was disappointed by the lack of pace but I enjoyed the actual story.

I’ll leave you with one of my favourite parts of the book which sums up why I won’t tell you not to read this book:

‘They weren’t bad books,’ Phin countered patiently. ‘They were books that you didn’t enjoy. It’s not the same thing at all. The only bad books are books that are so badly written that no one will publish them. Any book that has been published is going to be a “good book” for someone.’

You can buy The Family Upstairs by Lisa Jewell: