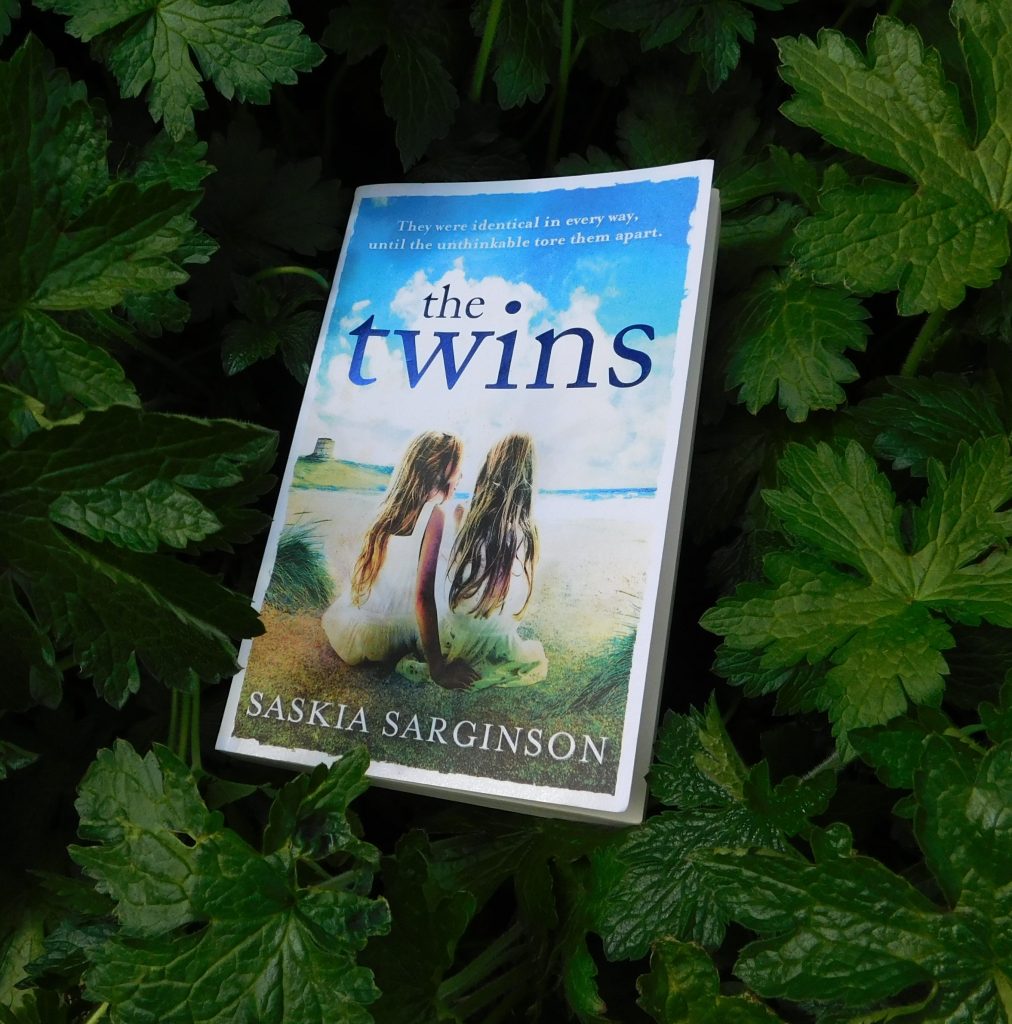 Isolte and Viola are twins. Inseparable as children, they’ve grown into very different adults: Isolte, a successful features writer for a magazine; and Viola, desperately unhappy and struggling with a lifelong eating disorder.

What happened all those years ago to set the twins on such different paths to adulthood? As both women start to unravel the escalating tragedies of a half-remembered summer, terrifying secrets from the past come rushing back – and threaten to overwhelm their adult lives . . .

Isolte and Viola grew up in a forest in Suffolk, living a wild life with their hippy mother. When a series of tragic accidents occur, they move to London and the girls, who had once been extensions of the same person, drift apart. The story takes place in 1987 but includes a lot of flashbacks to the girls’ childhood in 1972.

Even after reading this book, I’m still not quite sure what my opinion of it is. It’s difficult to say because I like the story of the book, I found the plot interesting, I just wasn’t keen on the way that it was written. Don’t get me wrong, the author has a nice style of writing; I like the way she describes things in great depth without it seeming over the top or heavy in metaphor like some books. She does write in present tense, which usually annoys me (don’t ask why, it’s just a pet peeve of mine), but I barely noticed it here as it seemed to fit the switch between past and present.

And yet, the story lacked pace. At first, I thought it was just a slow starter, that it would pick up once some breadcrumbs were dropped about what those “terrifying childhood secrets” were.  But it never really got going. Sarginson described events that didn’t seem to have any real relevance to anything, almost like whole chapters were just there to bulk up the word count. There were occasional references to something happening during the summer of 1972 which may or may not have been the twins’ fault, but it was never really bigged up enough that I was eager to find out more.

Even when the secret from 1972 is revealed, we never actually find out exactly what happened.  The event is left open, to both reader and characters, neither being any the wiser as to what has occurred. The author says that this was to avoid the novel becoming crime fiction. Normally, the lack of clarity would annoy me, but with very little build up to the reveal, I’m really not that fussed.

The same could be said about the novel’s ending. The character’s lives are left open, as if the window that we looked through into their lives had suddenly been closed. There is an attempt made at closure as the girls finally face their difficulties, but when the novel ends, there are questions left unanswered.

I enjoyed the plot of this book and, despite its faults, I would recommend it. I reckon it would be good for a beach holiday, as it’s easy to read and its lack of pace means you probably wouldn’t accidentally read it all in one afternoon.

You can buy The Twins by Saskia Sarginson: